From
Jump to: navigation, search

This page collects observations, interpretations, and consequences for action about Risk Factors of SARS-CoV2. Please observe the structure of the page, when you add your content. Please use references where possible. Remember to find the relevant page. For example, if your observation is about Sources, please use that page, instead of posting your content here.

Rumours about interaction with medicines[edit]

What is already known about this[edit]

NSAIDs do not significantly reduce total symptoms or duration of respiratory infections.

Does Smoking increase the risk of COVID19?[edit]

What is already known about this[edit] 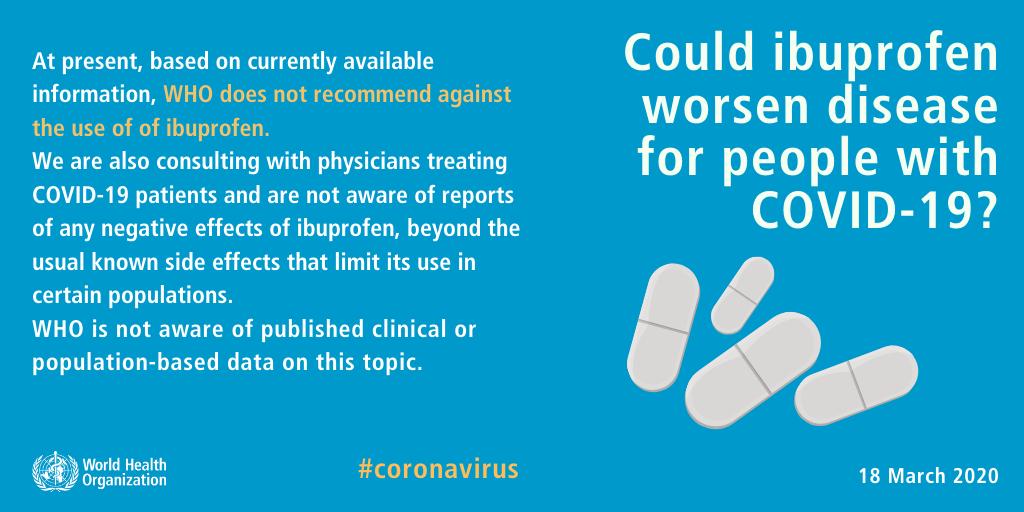 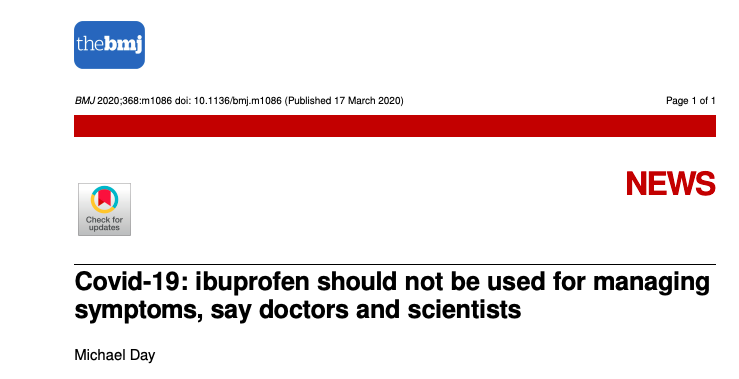